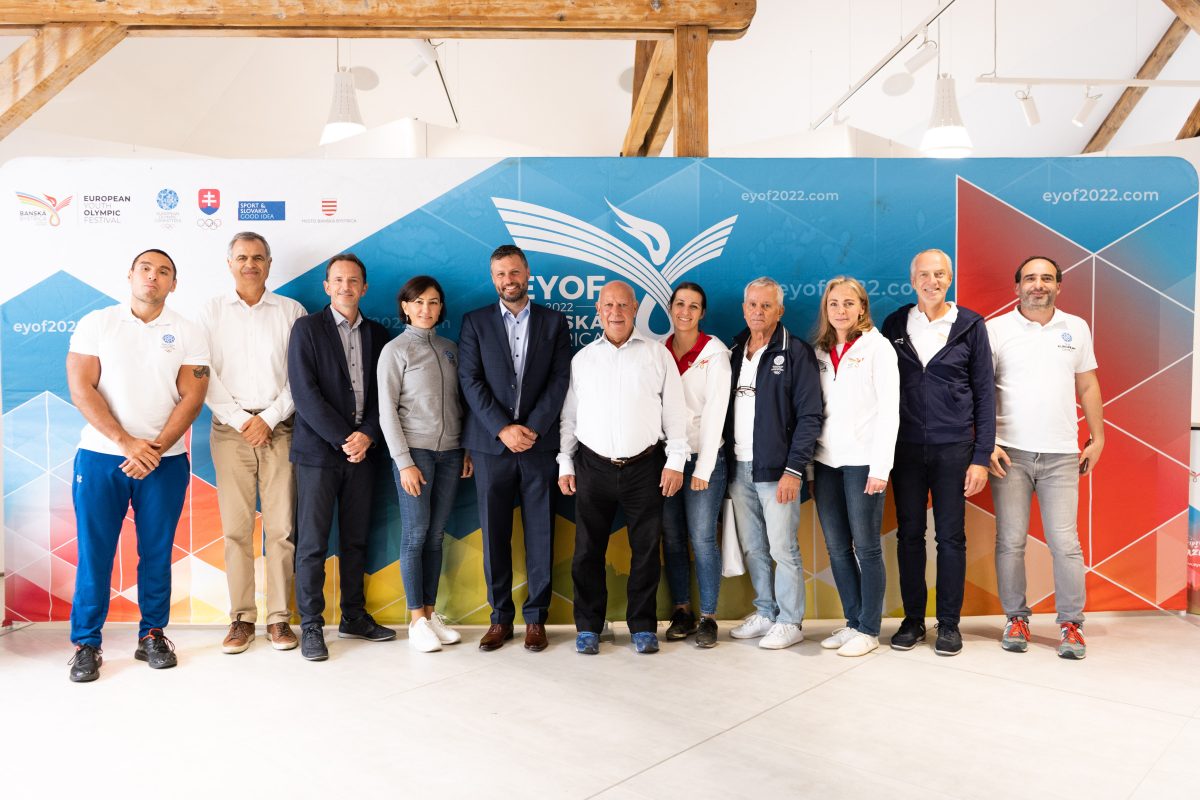 According to Cassar the Banská Bystrica region offers a very good environment for organising a major event for the youth. „A lot of people will come here and the beauties of Banská Bystrica will be brought to the attention of the whole of Europe,“ he remarked.

During a visit to the town below Urpin, representatives of EOC became acquainted with the state of preparations for this top youth event. „This September visit was important to us. I am pleasantly surprised by the potential of organisers, who prepare everything in accordance with our expectations, so that priority is given to athletes,“ he continued.

Organisers expect approximately 7,000 accredited persons in the summer of 2022, of which 2,500 will be athletes. In addition, five-digit numbers of visitors are expected and more than 1,200 volunteers should take care of the overall course and comfort of the event participants.

And just their role was highlighted by the top official. „I am glad that so many people want to help. You are looking for more than 1,200 of them. Volunteers are very much needed for such a sporting event and they do a great job,“ Cassar thinks.

Banská Bystrica will host the European Youth Olympic Festival from 24 to 30 July 2022. There are less than ten months left until the beginning of the event. 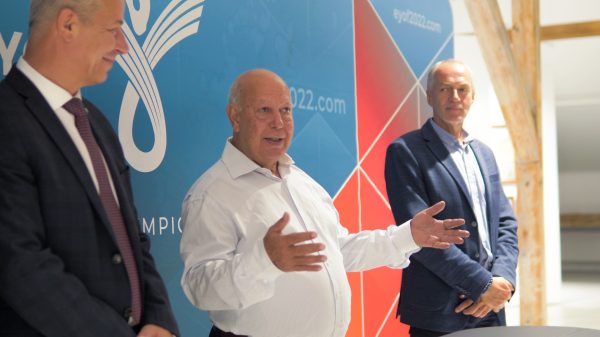 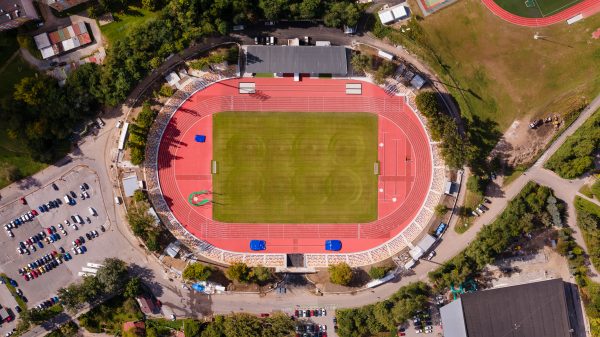 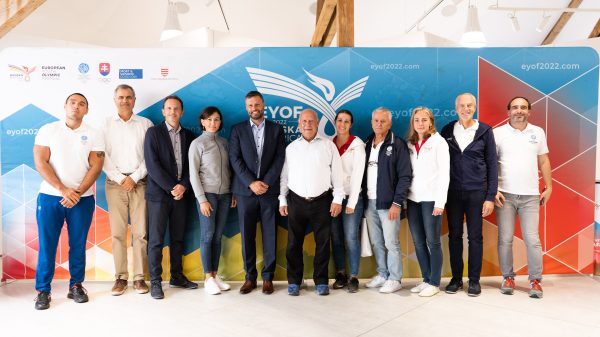