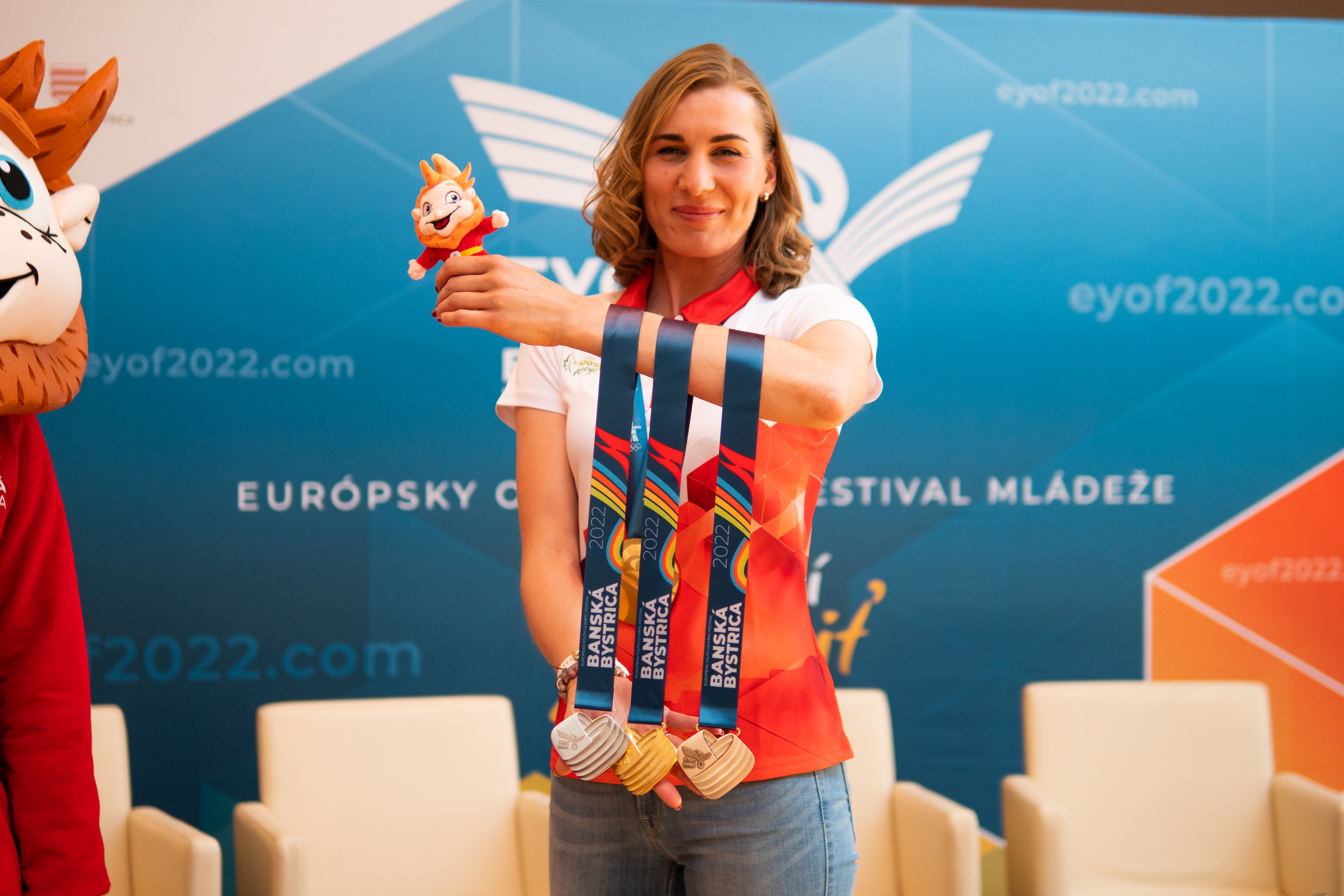 Kuzmina represented Slovakia from December 2008 and won the silver medal two months later in mass start at the 2009 Biathlon World Championships in Pyeongchang. She won a gold medal in the 7.5 km sprint and a silver medal in the 10 km pursuit at the 2010 Winter Olympics in Vancouver, British Columbia, Canada. Kuzmina’s victory made her the second Slovak after Ondrej Nepela to win a Winter Olympic gold medal, and the first for independent Slovakia. She won another medal – bronze, at the 2011 Biathlon World Championships in Khanty-Mansiysk. At the 2014 Winter Olympics, she again won the gold medal in the 7.5 km sprint. At the 2018 Winter Olympics, she took silver medals in the pursuit and the individual before taking the gold in the mass start, hitting 19 out of 20 targets to become the first biathlete to win gold medals in three consecutive Games, and tying her as the Slovak sportsperson with the most Olympic golds alongside canoeists Pavol and Peter Hochschorner.

In the 2017–18 season she took her first discipline World Cup titles, winning the Crystal Globes for the sprint and pursuit disciplines. She also finished the season second in the overall World Cup standings, three points behind champion Kaisa Mäkäräinen. 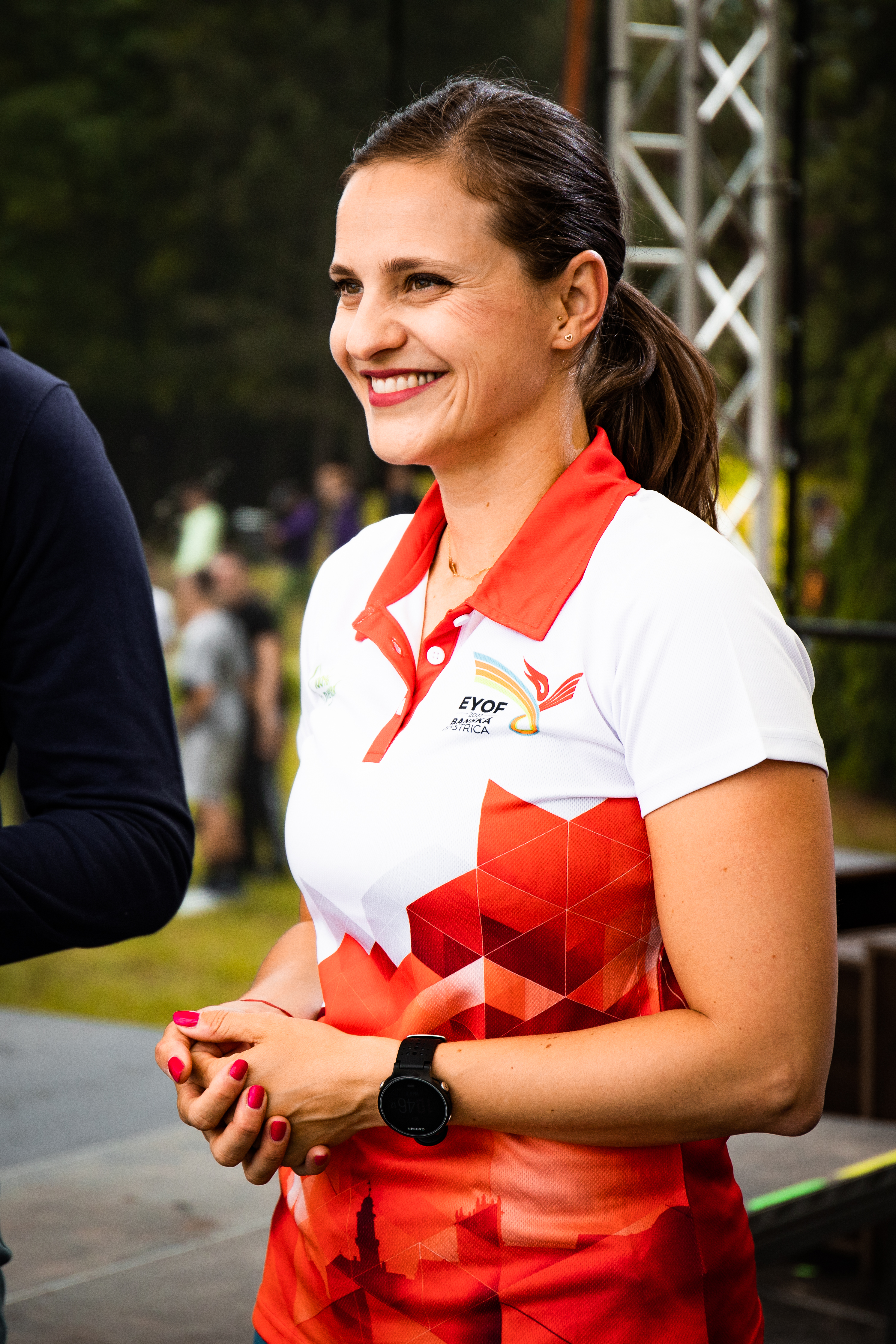 Won a bronze medal at the 2012 London Olympics

Secured a silver medal at the 2011 Universiade 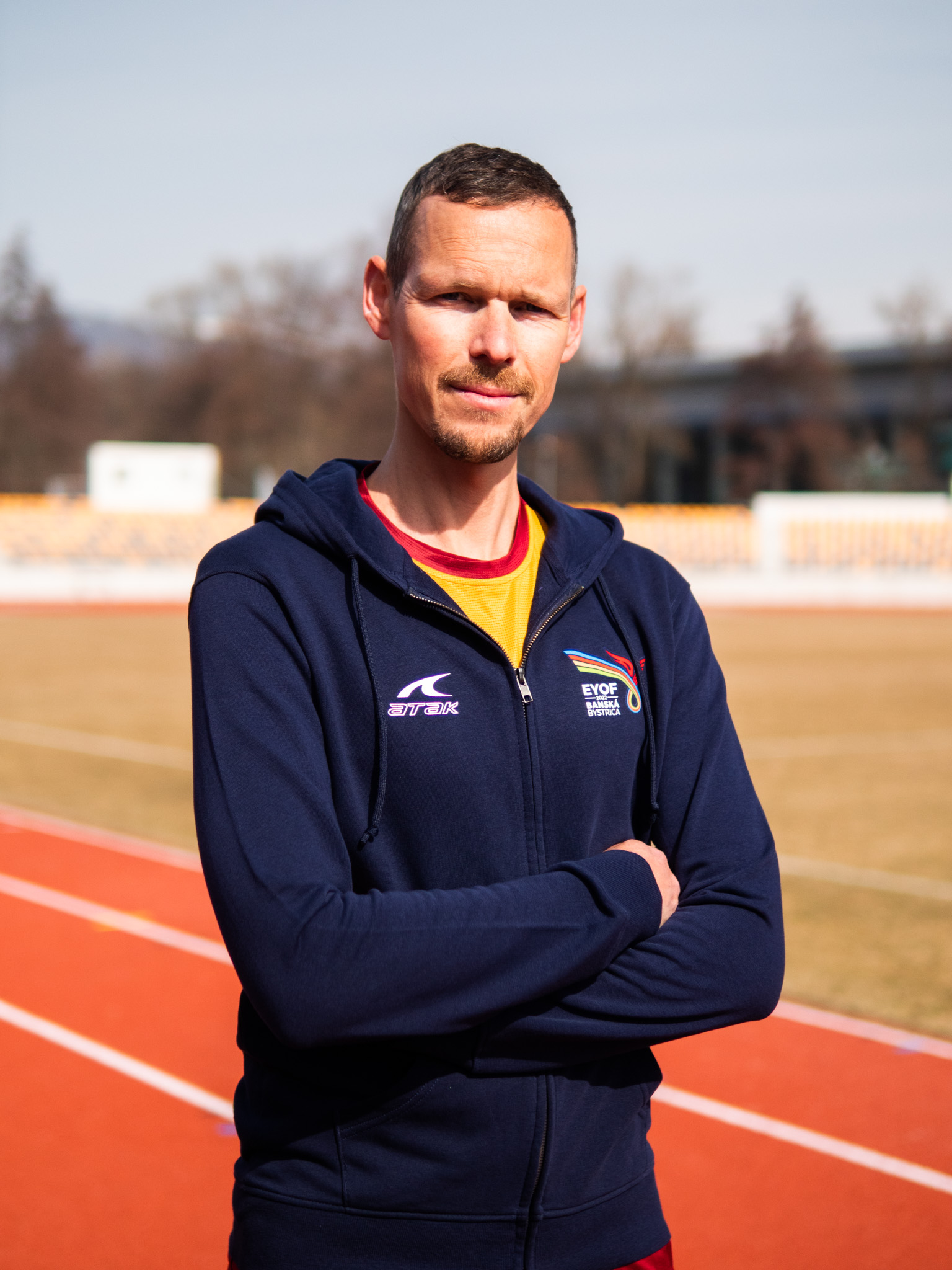 Toth won the gold medal in the 50 km walk at the 2010 IAAF World Race Walking Cup, and at the 2015 World Championships, taking Slovakia’s first ever gold at the championships.

He finished first at the 2016 Olympic Games in 50 km walk, winning the first Slovak Olympic medal in athletics. He was the 2016 Slovak Athlete of the Year.

Toth represented Slovakia at the 2020 Summer Olympics and finished 14th in the men’s 50 kilometres walk with a season best.