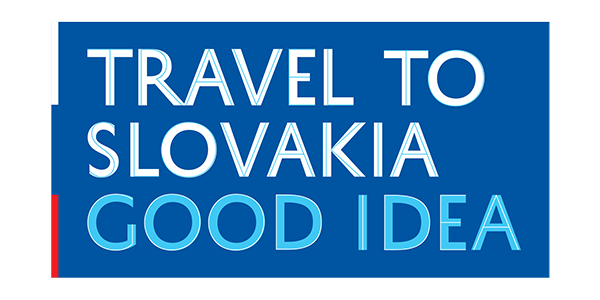 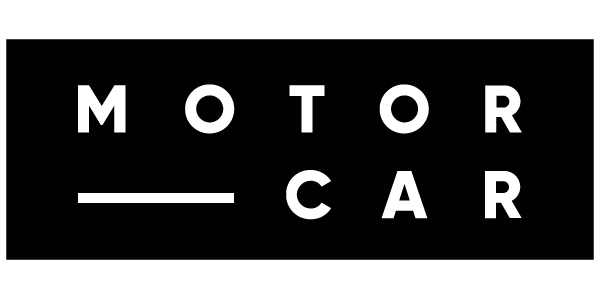 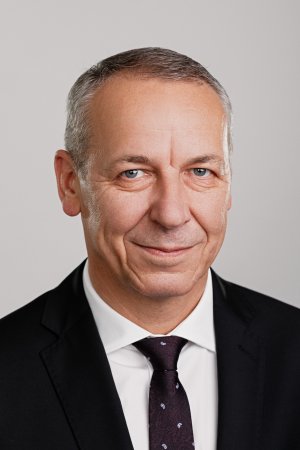 I want to invite you to a place that has its charm. Even though it is tiny, it hides huge potential. I would like to invite you to a country where fewer people live than in New York City, but it gave the world a pop art father, an inventor of a parachute or a flying car. And athletes like Peter Sagan or Zdeno Chára. I invite you to a country that hides love in its name. And since love is born in the heart, I invite you to the heart of this country. And do you know why? Because the city is located in the heart of Slovakia and it is close to everywhere. Because it is a city of Olympic champions and worldfamous athletes.

Football player Marek Hamšík, biathlete Anastasia Kuzminová and race walker Matej Tóth, these sports stars are at home in Banská Bystrica. And I invite all of you, the future sports stars to Banská Bystrica in 2022. I believe you will be enchanted. We are a picturesque city in the middle of the mountains, with the most beautiful square and city center of all Slovak towns.

Come to the heart of Europe in 2022. We are all looking forward to seeing you in Banská Bystrica, Slovakia. In 2017 we proudly received the title of the European City of Sport and in 2022 we will proudly carry the torch of the European Youth Olympic Festival. You are all invited.

Mayor of the City of Banská Bystrica 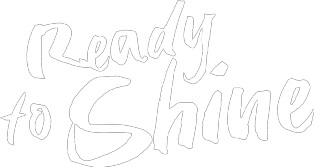 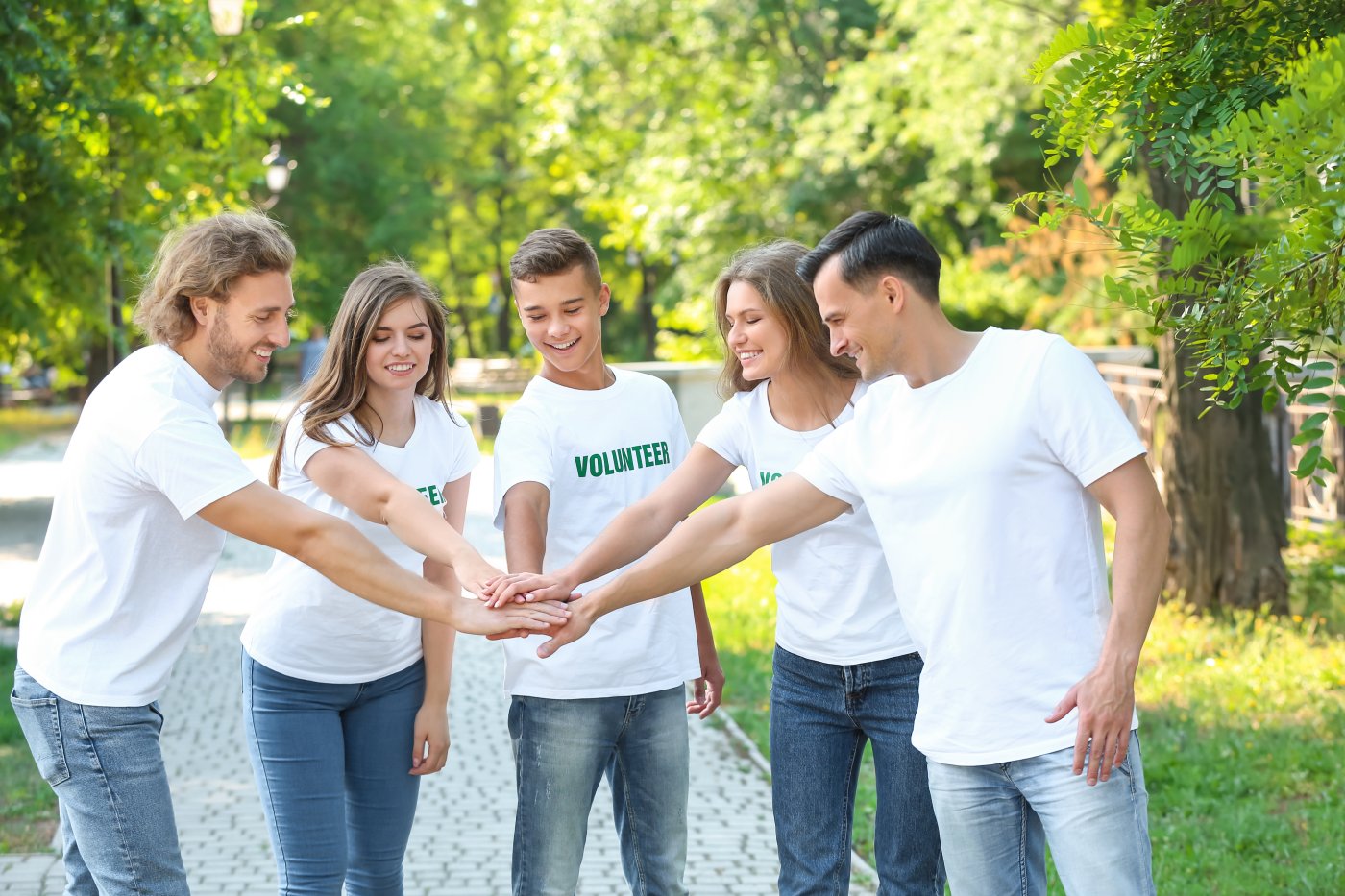 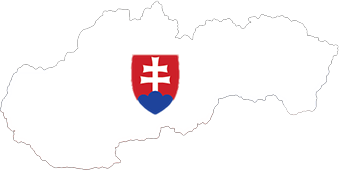