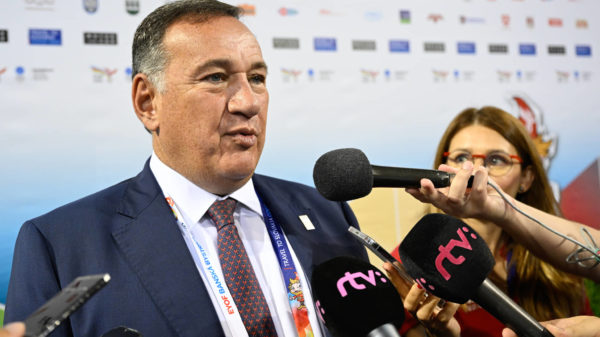 The 16th summer EYOF in Banská Bystrica will end on Saturday. During the week full of competitions, the athletes performed several unforgettable performances. Even the president of the European Olympic Committees, Spyros Capralos, did not miss many of them. “It was a fantastic week in Banská Bystrica because we managed to bring together European youth […]

During the ongoing 16th European Youth Olympic Festival (EYOF), a range of accompanying activities have taken place in and around Banská Bystrica. One of them was the ceremonial presentation of a set of medals to the President of the European Olympic Committees (EOC), Spyros Capralos, on July 28 in the premises of Beniczky restaurant. On […] 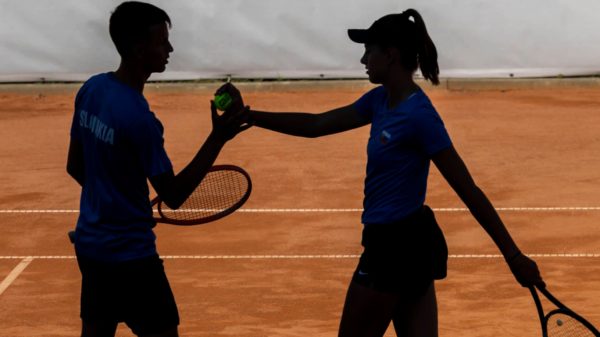 Golden day for the host country: The tennis players dominated the courts

Slovak tennis player Renáta Jamrichová won two gold medals during the penultimate day of the EYOF 2022 in Banská Bystrica. She first won in the singles final and later, with her partner Daniel Balaščák also won the mixed doubles final. Due to the unfavorable weather forecast, the climax of the tennis competitions was moved from […] 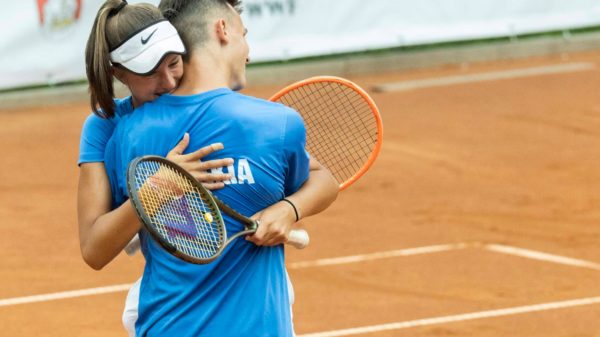 The penultimate day of action at the European Youth Olympic Festival (EYOF) Banská Bystrica 2022 resulted in Slovakia winning their first gold medals of the event, thanks to the unstoppable form of Renata Jamrichova, who won gold in both the girls singles and mixed doubles tennis competitions. Centre court at the Sports Park tennis venue […] 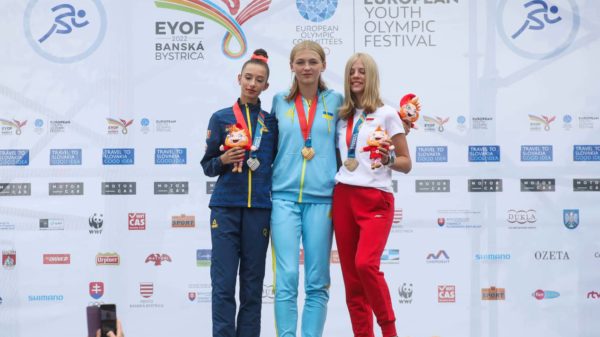 Ukraine picked up its fourth gold medal of the European Youth Olympic Festival (EYOF) Banská Bystrica 2022 thanks to a record-breaking performance from Olha Mashanienkova in the girls 400m hurdles final at the Athletics Sports Park Stadium. Mashanienkova set a new personal best time after clocking in at 59.49 to seal the gold medal ahead […] 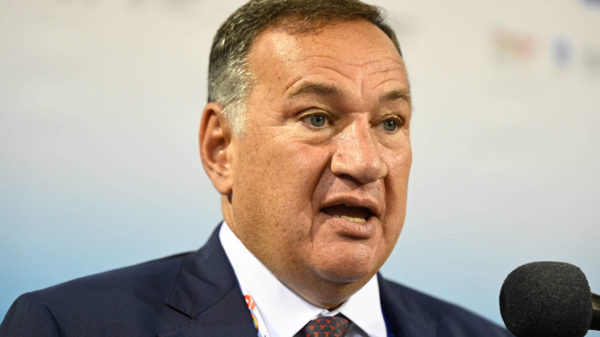 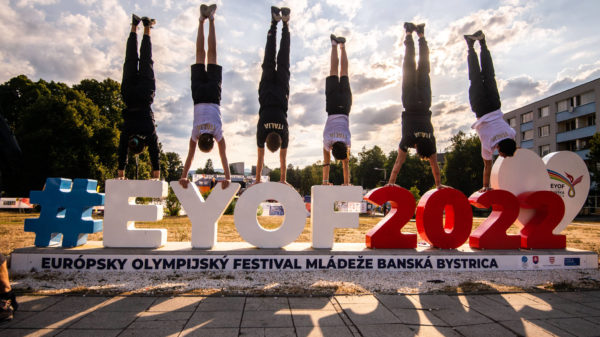 The region under Urpín came to life during the EYOF

The European Summer Olympic Festival (EYOF) 2022 is fast approaching its end. Already on Saturday, the flame of peace will go out at the closing ceremony, and only memories will remain behind the festival. Banská Bystrica is experiencing an exceptional week, the likes of which we haven&#39;t had in Slovakia for a long time. EYOF […] 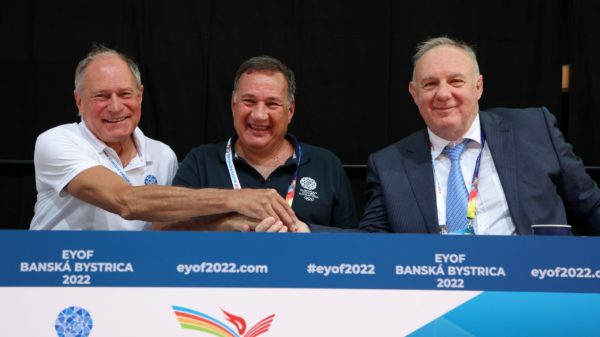 Not only did the opening day of the judo event get off to a sensational start, with an electric atmosphere and some of our most talented youth demonstrating impeccable judo, but we were honoured to welcome both our own EJU President, Dr László TÓTH, and the EOC President, Mr Spyros CAPRALOS. It was with great […] 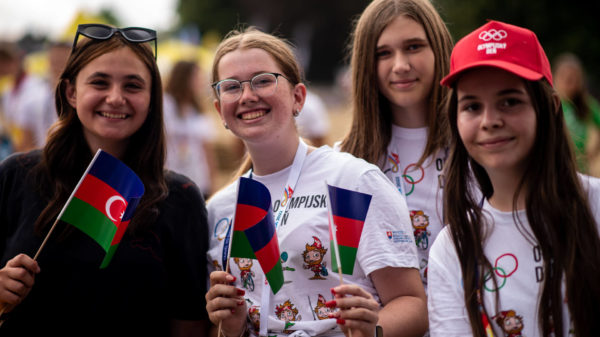 A rare visit to Banská Bystrica: The FAN zone is full of memories of EYOF 2019 in Baku

Under the Slovak National Uprising Monument in Banská Bystrica, representatives of Slovak schools met with representatives of the National Olympic Committee of the Azerbaijani Republic and Azerbaijani students who arrived as one delegation for a meeting within the Olympic Cultural and Educational Program (OCEP). “Today we officially met under the Monument, where the National Olympic Committee […]