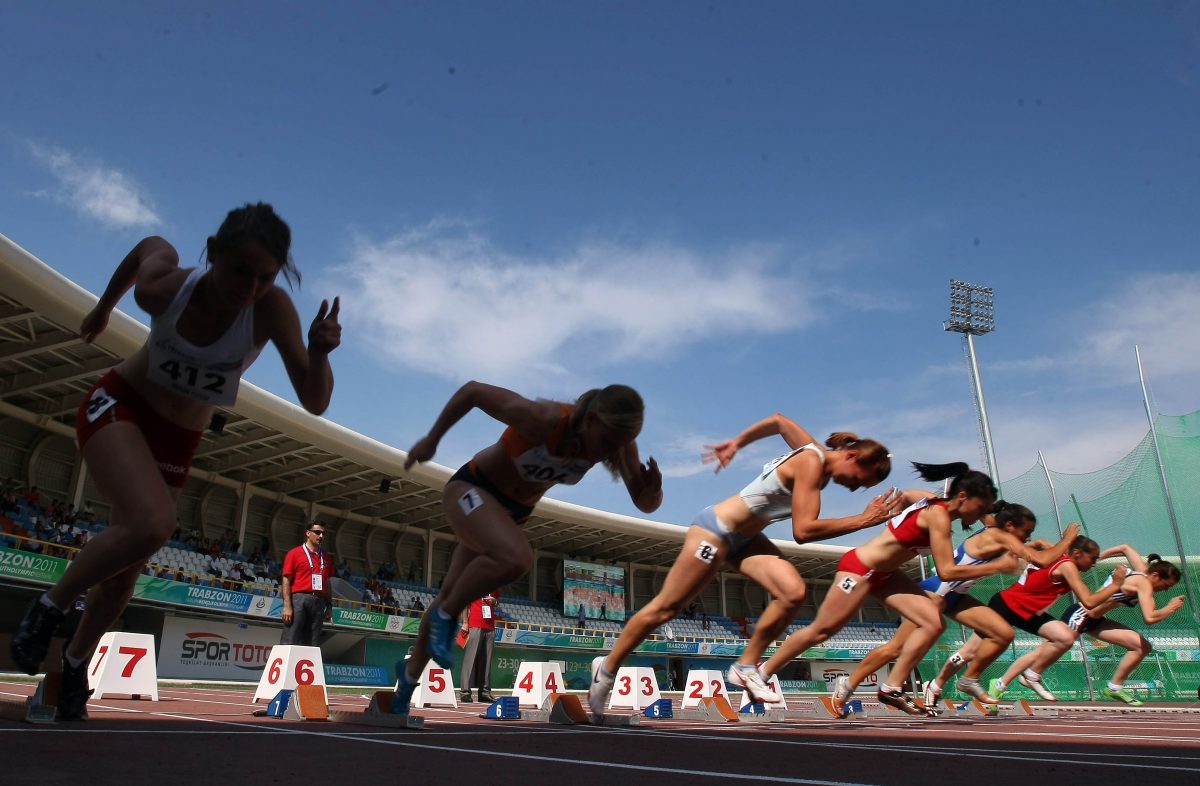 Athletics is a collection of sporting events that involve competitive running, jumping, throwing, and walking events. One of the main and most popular sports.

Considered to be amongst the world’s most ancient sporting competitions, the first evidence of athletics dates back as early as 2250 BC when it was first depicted in ancient Egyptian and Greek drawings. In the modern era, globally, athletics remains one of the most widely participated sports.

– Running races have experienced a significant growth in size since their early inception
– The first Olympic race in Greece in 776 B.C. was 600 feet (192 meters) long; today’s modern outdoor track is oval in shape with the distance set at 400 metres with eight or nine lanes
– A variety of running events are held on the track which fall into three broad distance categories: sprints, middle-distance, and long-distance track events
– The Olympic motto of citius, altius, fortius, is Latin for, faster, higher, stronger, is often related to athletic events and the feats that participants achieve
– Relay races feature teams of four runners each. Each member must pass a baton to their teammate after a specified distance with the aim of being the first team to finish