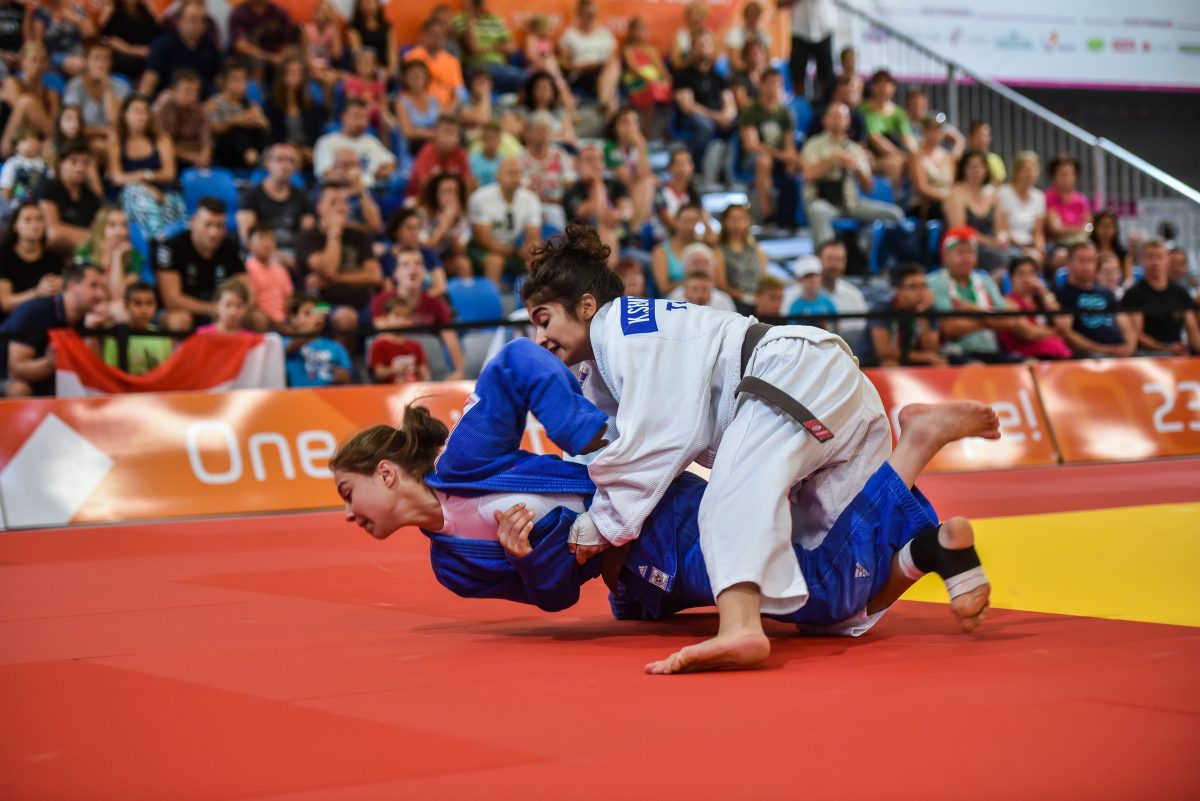 Judo known as rapid and sharp kind of sport. It is originally emerged from jujitsu as a martial art and was further developed as a competitive sport by Jigaro Kano, a Japanese educationalist, sport activist, and philosopher. Combatants – known as judokas – aim to either throw an opponent to the floor, subdue them with a pin, or force the opponent to submit with a choke or an arm lock. Judo made its Olympic debut during the Tokyo 1964 Olympic Games.

The sport was dropped from the Mexico Games in 1968 and was returned to the Olympics only four years later. Women’s judo made its first appearance as a demonstration sport in 1988 and four years later, in 1992, it was included as a full medal sport in the Barcelona Games.

FACTS AND FIGURES
– Judo’s visibility in the international arena significantly increased after the introduction of the World Judo Championships, the highest form of international judo competition, in 1956
– Judo has a hierarchal ranking system – ranks being defined as ‘kyu’ and ‘dan’; with ‘kyu’ representing the lowest grades while ‘dan’ is the highest grade