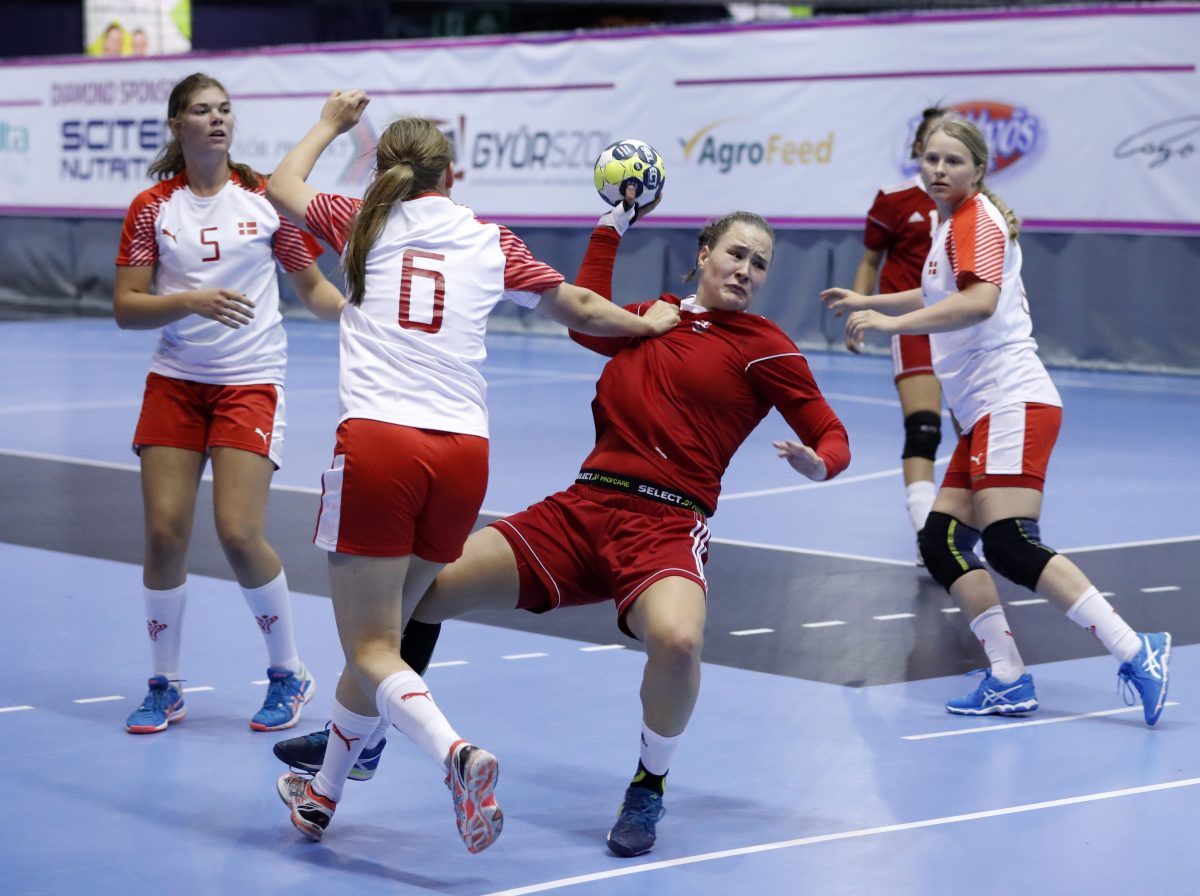 Handball is a team sport that consists of seven players (six players and goalkeepers) in both teams. Handball is played on a court of 40 by 20 metres with a goal in the middle of each end. The goals are surrounded by a 6-meter zone where only the defending goalkeeper is allowed; goals must be scored by throwing the ball from outside the zone or while “diving” into it. The team that scores multiple goals is considered to be the winner.

Handball was created by the Danish sports teacher Holger Nielsen in the late 19th century in 1898. Handball rules have been developed by Max Heiser, Karl Schelenz and by Erich Konigh in 1917. The first international game was played in 1925 for men and for women in 1930 based on these rules.